His involvement in the enterprise software industry has included leading and managing software development, consulting and sales and marketing teams.

Mr McLean joined the Board as a Non-Executive Director in 1992 was appointed as the General Manager in 1994, Chief Operating Officer in 1999 and was promoted to Chief Executive Officer of Operations in 2003.

Mr McLean retired from this role at TechnologyOne on 15 July 2004 and remains a Non-Executive Director. 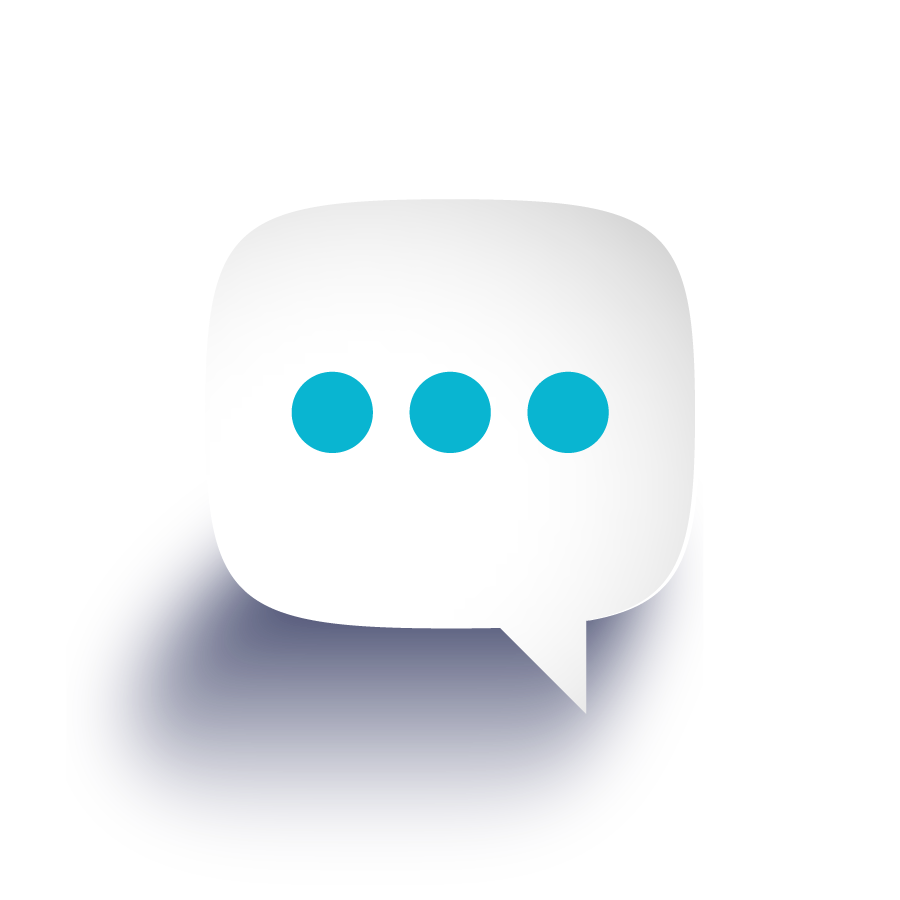